MEMORIES OF THE REGATTAS

We cannot tell you our story and leave out the extraordinary adventure that was the International Regattas of Cocagne. From 1974 to 1999, an army of volunteers, headed by the Conseil Récréatif de Cocagne, organized hydroplane racing competitions on the Cocagne River.

Encompassing various activities such as the “Beer Garden”, music shows, bazaars and exhibits, the competition consisted of qualification rounds and finals in three categories: 2.5L, 5L and Grand Prix. The regattas were held over a weekend at the beginning of August and the finals took place Sunday during the day. The dates could vary from year to year as it was necessary to consider the tides.

Roughly fifty boats participated in either of the categories with cash prizes that escalated up to 65 000$. We had to count on the hard work of over 200 volunteers in order to insure that the activities ran smoothly. The organization of the regattas benefited from the collaboration and sponsorship of the Nautical Association of Canada, the Belvedere Company, Oland Brewery and the LSD of Cocagne.

No more regattas were held after the 1999 edition. Several factors were involved including: the Tobacco Act which prohibited the association of a tobacco company to a sporting event which meant the loss of a major sponsor. Costs, such as the insurance bills, did not cease to increase, and there was a decrease in volunteers after 25 years of holding the event. Other activities being held in neighboring localities reduced the number of visitors that attended the regattas and the varying date of the event dependent of the tide level seemed to complicate things for the organizers of the event as well as the participants.

Cocagne has a population of about 2,650 people. The regattas attracted a crowd of 10 000 to 15 000 visitors depending on the year. The people that attended the regattas remember the electrifying atmosphere in the community during the time the activities took place. Even today, 16 years after the last edition, people still hold very beautiful memories.

For a look at a clip from the 1989 Regattas click here.

From the newspaper “Evangeline” on August 5th 1976:

Message from the chief executive of the International Regattas of Cocagne

“It gives me great pleasure to welcome all visitors and motor racing enthusiasts to Cocagne for our 3rd international regattas.

This edition is looking more interesting than ever. The top hydroplane sponsors will be here again this year. Chief among them is Warren Wilhelme from New-Jersey, world champion Grand-Prix class.

Several well know personalities including Antonine Maillet and Jean-Louis Levesque will also be attending the events.

So head over to Cocagne on August 14th and 15th for the premier motorized boat race East of Quebec. See you there!” 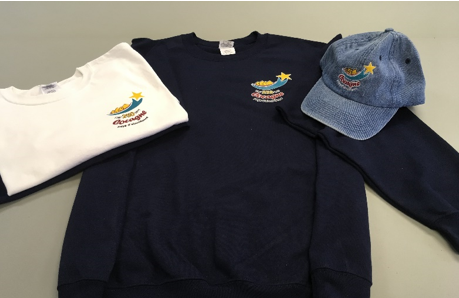 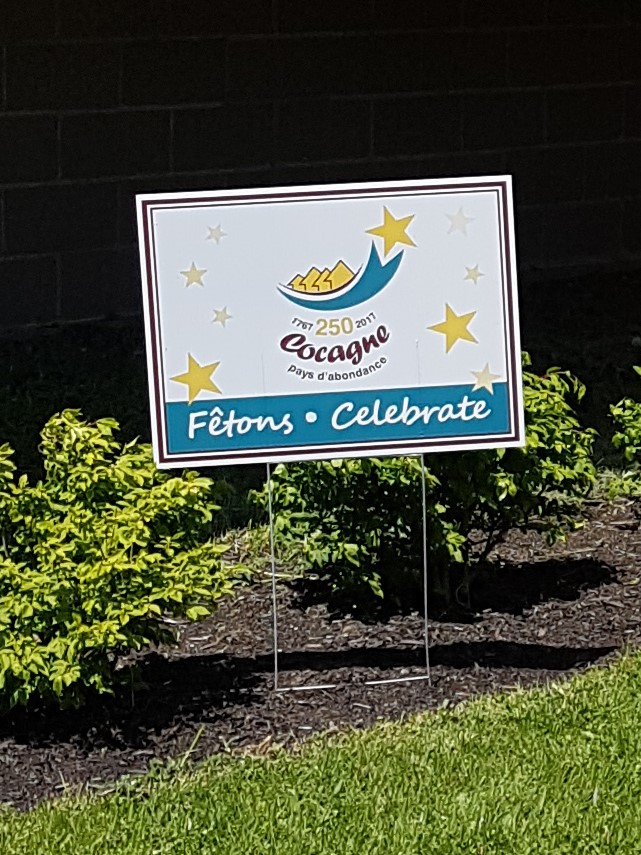